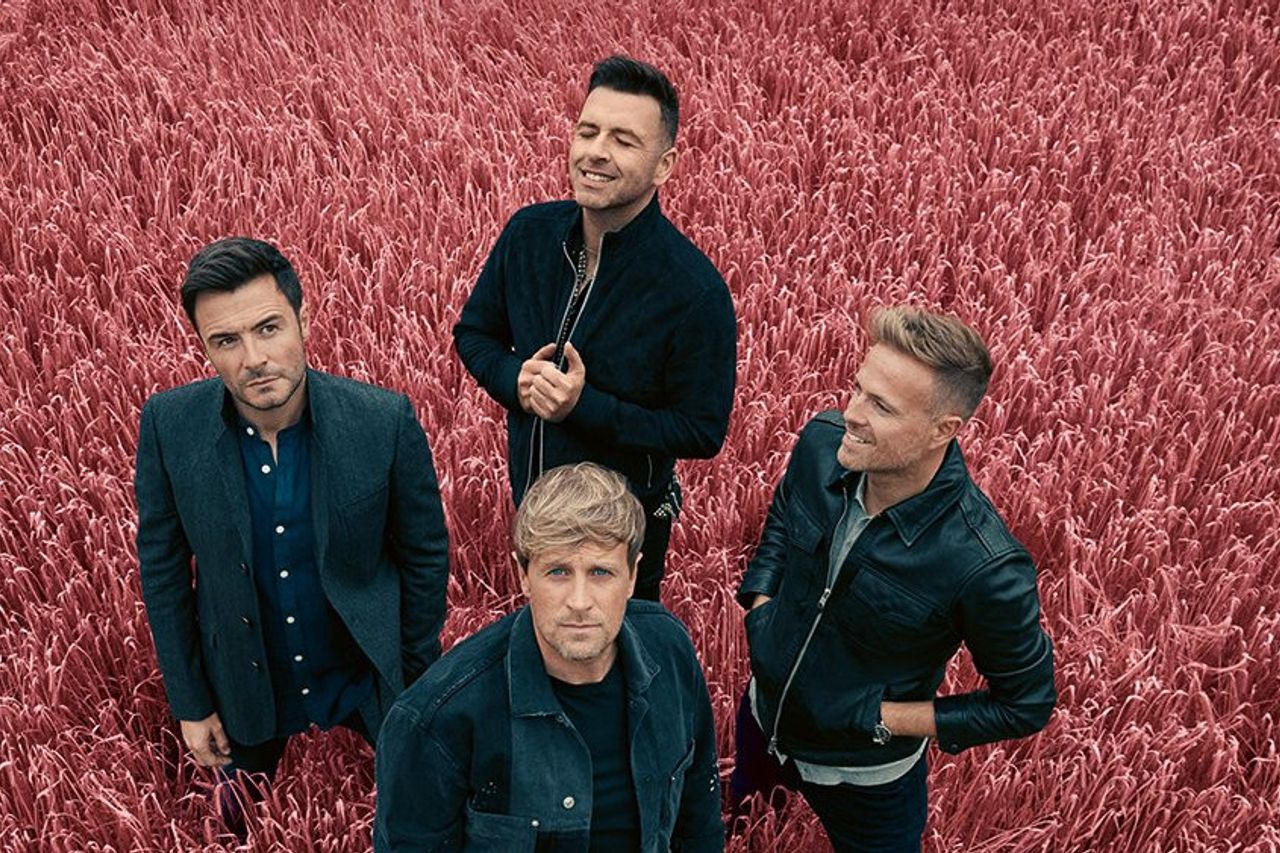 Back to the top!

After their return, it seemed like they never left! No. 1 in the UK and Ireland, sold-out tour including two shows in Croke Park (80.000 each). Now with their latest album “Wild Dreams” it seems to continue the success! The album is challenging Adele’s new album “30” in the UK for the No. 1 spot.

Their new album is the first one with EastWest Records after the band signed a major new deal with the label earlier this year! It is the first new music album from Westlife following their sensational 2019 return, which saw the pop music icons enjoying the eighth No.1 album of their careers and celebrating their fastest-selling tour of all time.

The new album comes ahead of Westlife’s 2022 ‘Wild Dreams’ tour which will take in the UK and Ireland’s biggest arenas. The tour will also include Westlife’s first-ever sold-out headline Wembley Stadium show on Saturday 6 August.