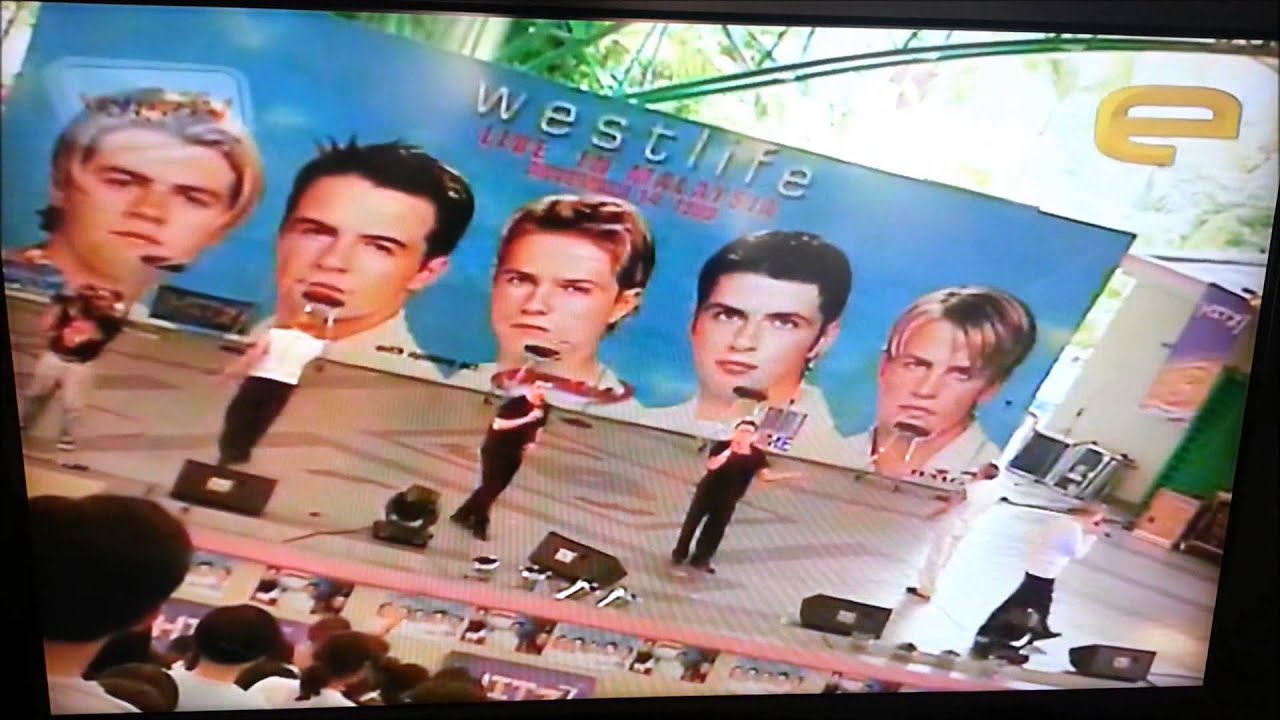 Prior to their first worldwide big tour, the Where Dreams come True Tour, the East Meets Westlife Tour was the debut tour by the band. The tour which was an Asia tour only promoted Westlife’s second studio album, Coast to Coast. The band primarily toured Asia, particularly Singapore and Malaysia, during the summer of 2000.

After the East meets Westlife 2000 tour Westlife’s Coast to Coast Concert Tour was the band’s second promo tour in UK in November 2000. Westlife spent 48 consecutive hours, travelling and performing in Glasgow, Manchester and Birmingham with only limited time in each stop. The band later flew back to London to have their after party after the series of shows.