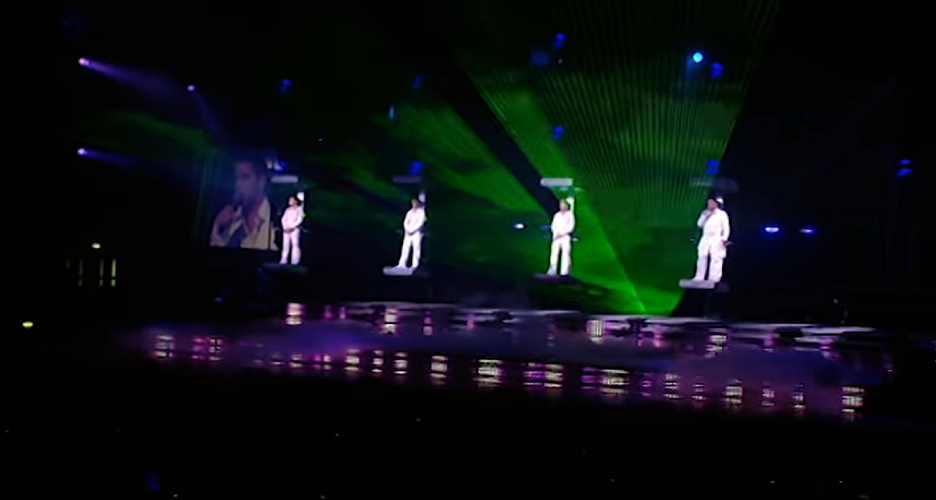 This is Westlife’s 5th world tour seen by 395,000 fans. This tour set the goal to play in smaller venues and for smaller audiences to justify the title “Face to Face”. The filmed video album for this tour came from their performance at the Wembley Arena. This tour also had a second leg ‘summer nights’ where they performed all over the biggest UK outdoor parks, castles and racing grounds.

The lads were also meant to tour Australia but this was postponed until the next tour due to recording commitments. This concert tour was marked as the first time Steve Anderson and William Baker had worked together outside of the Kylie Minogue camp.