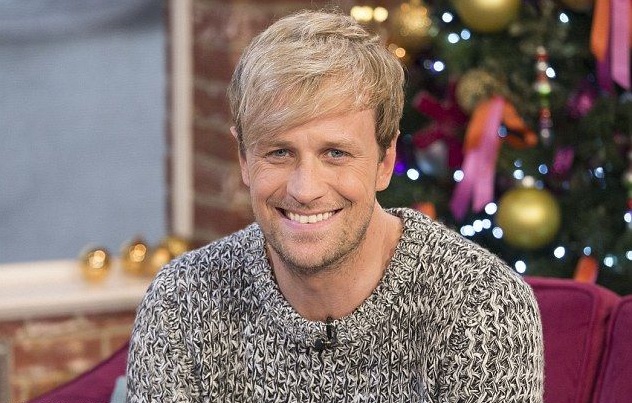 Kian Egan has paid tribute to his late father, Kevin, on social media. Posting to Instagram, Kian shared a snap of his father who passed away twelve years ago from a sudden heart attack, on what would have been his birthday.

Alongside the picture Kian wrote; “Happy Birthday Dad. It’s hard to believe you are not with us anymore even after 12 years.”

“We love and miss you so much. I only wish you were still here to blow out that candle.”

This isn’t the first time Kian has paid tribute to his Dad publicly, as whilst on tour with Westlife a few years ago they dedicated a song to him on stage.

In 2019, when the band where in the midst of their 20 year reunion, added a sweet touch to their show at the Utilia Arena in Newcastle.

At the time, Kian had sadly lost his father Kevin ten years before, and the four lads played an emotional tribute to him while singing their hit song, You Raise Me Up.

The band performed the stunning song together at Kevin Egan’s funeral in 2009, and again asked fans to raise their lights up for Kevin on what would have been his birthday.

Taking to Instagram after the show, the Kian posted a video of the beautiful moment, along with a message to his late father.

“Happy Birthday Dad… It’s hard to believe your gone nearly 10 years. We all miss and love you so much xx” he captioned the post.