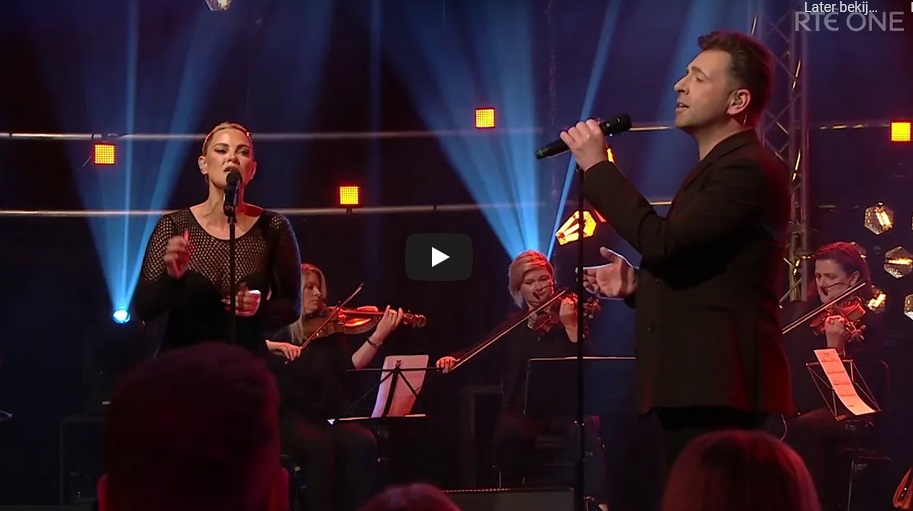 The brand new RTÉ music show The Main Stage had a great line-up for its first episode.

The series, which will air on Friday nights on RTÉ One for the next six weeks, is presented by singer-songwriter Erica-Cody and The Coronas lead singer Danny O’Reilly.

It will feature live studio performances, interviews and general craic, celebrating a host of Irish artists, from established acts to the hottest new talent on the music scene.

The Main Stage will also feature unique collaborations from the worlds of rock, folk, trad and RnB.

On the first episode Lyra and Westlife singer Mark Feehily performed together for the first time, duetting on a hair-raising version of Easy on Me.