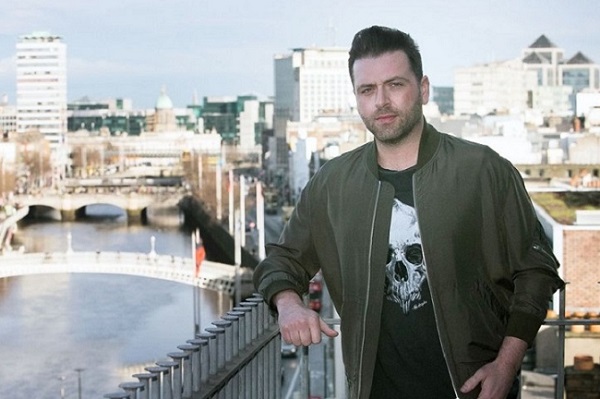 As well as being a member of Westlife, Mark Feehily is also the band’s “creative director”. Mark completed a graphic design course.

The 40-year-old singer, who worked on the artwork for the band’s 2019 album Spectrum, said it was “such a thrilling thing doing this college course”.

Speaking to the Daily Star, he said: “During lockdown I did a course in graphic design, which has been amazing. It’s such a thrilling thing doing this college course. I’ve just been able to enjoy myself doing this.

“I have always been involved in Westlife’s artwork. It’s something that happens over the years. For instance, I designed the ‘Spectrum’ album artwork. I fully designed that.

“Album by album I got more involved and eventually I fell into the category of creative director for the album artwork. It just happens that I also like doing that.”

Feehily also revealed that he is working on the band’s upcoming calendar and designed it “at home in my office by myself”.

“Sometimes you’ll find a graphic designer that you work really well with and they understand your idea and put it into action, but then other times it can be like pulling teeth because they don’t get your idea and it comes back completely different,” he said.

“I thought if I actually just learnt that skill then I can take that layer out of the whole situation and do it myself.”

“So I’ve done the course and I’ve designed the Westlife calendar at home in my office by myself.”