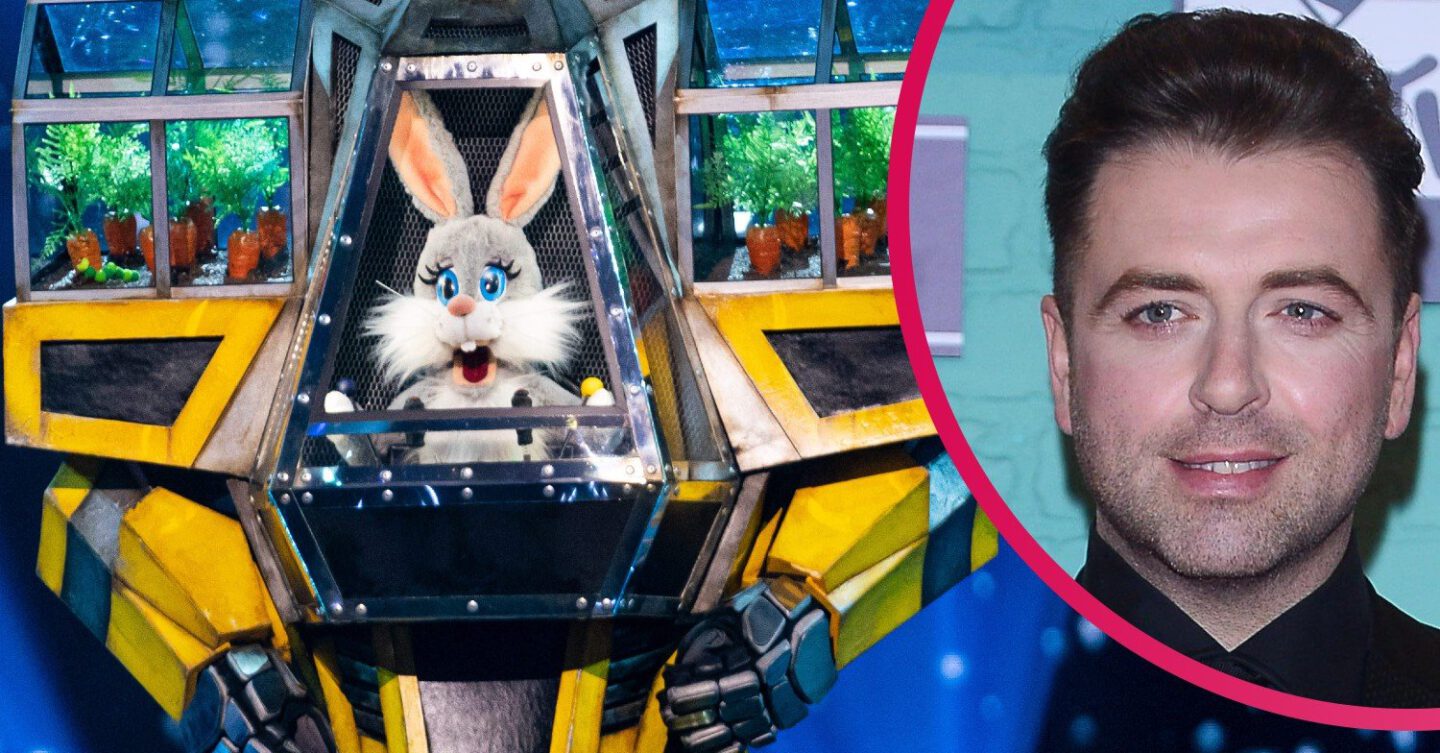 Mark Feehily has confessed he lied to his Westlife bandmates about being on The Masked Singer after he finished third as Robobunny in Saturday’s final.

With clues about Mark living on a ranch and the years Westlife played the Royal Variety Show, as well as the Irish singer’s unmistakable voice, many ITV viewers were convinced for weeks that it was Mark who was Robobunny, but the cat was finally let out the bag as series three came to an end.

To many fans surprise, after he wowed with a solo cover of Run and then in a duet with Nicola Roberts’ Queen Bee of I Knew You Were Waiting for Me, Mark only finished third, leaving eventual winner Panda, unmasked as Natalie Imbruglia and runner-up Mushroom ( Charlotte Church ) to battle it out.

Masked Singer panellist Rita Ora clocked Mark in the semi-final and she looked ecstatic as he took his mask off after being voted out.

Quizzed by host Joel Dommett on if the other Westlife lads knew he was doing the show, Mark said: “Obviously, trying to tell the lads I’m going to stay in London for an extra couple of days, I’m going to chill out, they’re like ‘but you have a baby in Ireland!’ so…”

On hearing that, Jonathan Ross joked: “Everyone’s going to think you’re having an affair! You better clear the air,” with Mark replying: “I need to get home really quickly!”