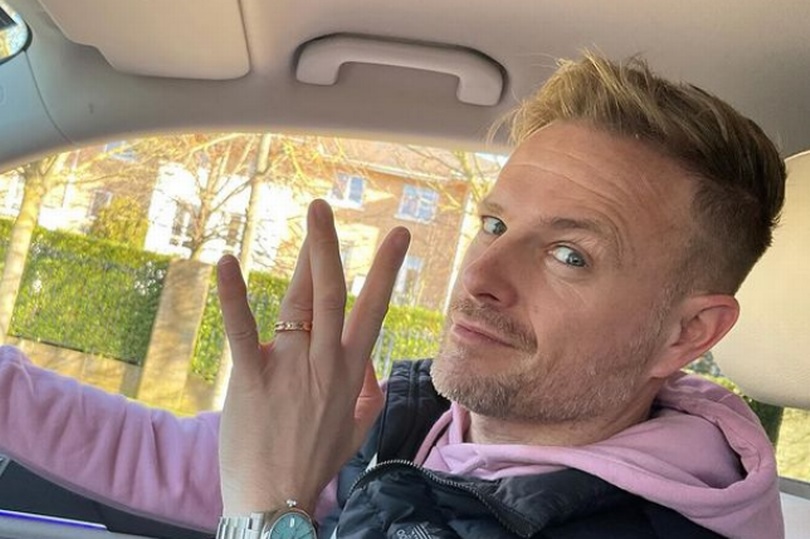 He sparked some friendly rivalry with Boyzone’s Ronan Keating and Keith Duffy online as he spotted a local coffee shop putting the Irish bands head to head.

The World of Our Own singer was enjoying a bank holiday trip out for a coffee when he came across two tip jars sitting side by side on a counter – one labelled “Boyzone” and the other with “Westlife” etched on the side.

A note on top said: “Choose wisely. Vote below”.

The RTE star also filmed himself putting some coins into the “Westlife” jar, adding: “I had to support my own!”

Ronan commented: “Ahhh you’ve changed. I remember when BZ was your number one”.

His former bandmate Keith Duffy also jumped in on the teasing, and wrote: “Ah giz a few bob Nicky”.

Irish football legend Robbie Keane was amongst other friends and fans to weigh in on messing, and teased Nicky saying: “Ronan would have given a bigger tip just saying”.

Nicky replied: “Be careful they had Messi v Ronaldo yesterday, you could find yourself up against Shearer!”

Meanwhile, fans joined in on the debate, with many left struggling to make a choice between the two Irish bands.

One wrote: “Can’t chooseeee. I love you both!”

Another said: “Boyzone was my first ever concert, but Westlife all the way”.