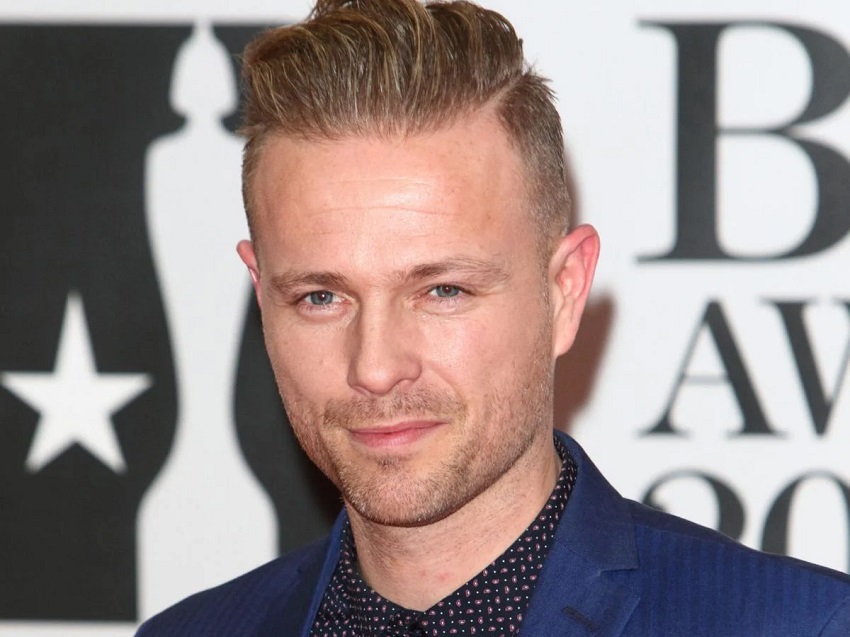 Nicky Byrne has refused to rule out Westlife bandmate Shane Filan taking part in Dancing With The Stars.

The Sligo man is the only member of the boyband never to have done a reality show, and that time could well come after bandmate Mark Feehily impressed audiences on ITV’s Masked Singer.

Nicky told The Irish Sun: “There was a time, I would have said ‘never’ but now I’d say ‘never say never’.

“Then Mark surprised us all doing the Masked Singer.

“So Shane is the one to do something next. Down the road, you never know who would pop up on the show.”

However, the 43-year-old also stressed that if Shane took to the floor, he’d be in it to win it.

He explained: “Kian has the crown because he won on I’m A Celebrity.

“I did Strictly but didn’t win. Mark did The Masked Singer, and was brilliant.

“I thought he was robbed, by the way, and deserved to win but I suppose you’re nearly best remembered if you didn’t win.

“So that leaves Shane.”

But while Nicky didn’t lift the glitterball trophy on Strictly – making it as far as the quarter finals with dance partner Karen Hauer – the experience makes him the perfect host on DWTS to encourage dancers after they get a drubbing from the judges.

Nicky continued: “Doing Strictly means I know what it’s like to be judged, to be criticised, maybe overly at times.

“Remember these dancers have learned their dance all week, then they have to do it on TV but anything can go wrong.

“Sometimes you think you have given it your best but you get pulled apart by the judges.”