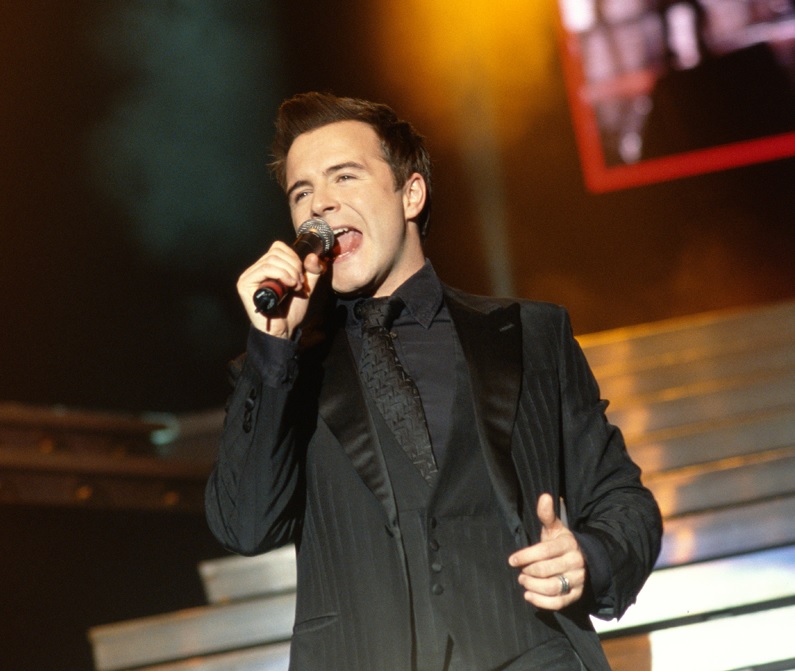 The No 1’s Tour was seen by 330,000 fans and made £8 million worldwide. The tour was originally called The Red Carpet Tour, but the name was later changed as confusion over the type of show became apparent. The No 1’s Tour took place after the band’s Rat Pack album Allow Us to Be Frank. It was said to be their smallest-selling concert tour to date according to the band member Shane Filan’s My Side of Life book.