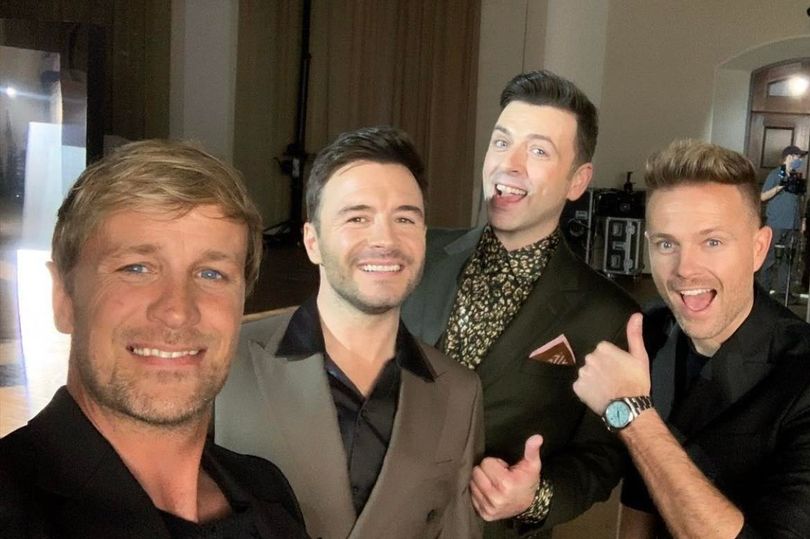 Westlife have announced they are coming to Belfast later this year.

The band will be performing 2 concerts at the SSE Arena, on Thursday and Friday, December 15 and 16, 2022 as part of the Wild Dream Tour.

Making the announcement, Westlife said: ” BELFAST! We are thrilled to announce that our ‘Wild Dreams’ Tour is coming to you on the 15th & 16th December.

The popular boy band hold the record for the most shows played by any band in the SSE Arena in Belfast clocking up 65 shows to date.

The Band said: “We are incredibly excited to announce new dates being added to The Wild Dreams Tour and to finally get back performing to all of our fans.”