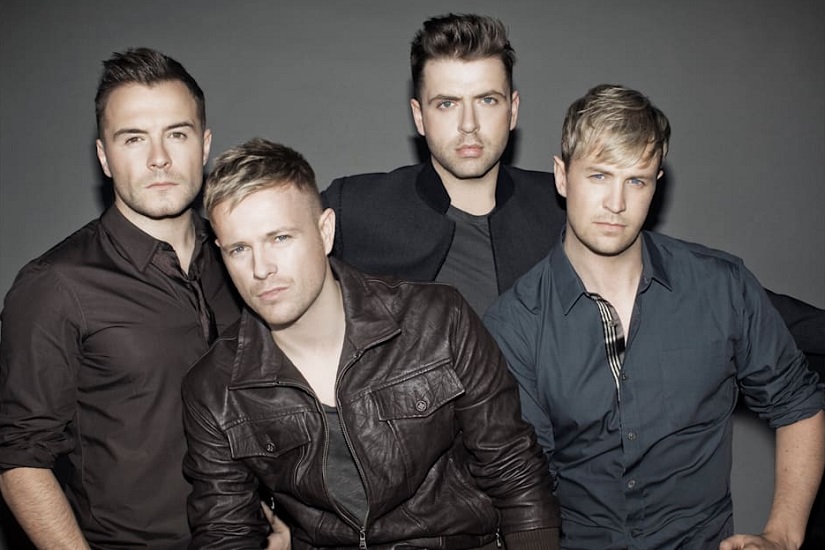 Nicky Byrne says Westlife are far from rich as they only earn about €20k per album.

Nicky admitted the Westlife boys did earn great money at the height of their fame, but they fell victim to believing they would always enjoy the same level of success. He says despite the international success of Westlife, he and the lads are far from rich.

However Nicky says they only made about £20,000 (€23,000) from each of their past five albums due to management costs and taxes.

Nicky said: “We had to pay management commission, then divide the rest by five and then you’ve got taxes. So we’re coming out with at least £200,000.

Nicky said their financial problems were not helped by reckless spending and failed investments in their early days.

“We have all lost money.

“We were all very foolish with money in the early days, we all bought cars and watches – the silly things,” he told Smooth Radio.

Nicky admitted the boys did earn great money at the height of their fame, but they fell victim to believing they would always enjoy the same level of success.

“I don’t think any of us were lucky. We did very well out of Westlife but everybody lives and spends,” he said.

“In the early days we earned great money, and in the latter days it was all gone.”