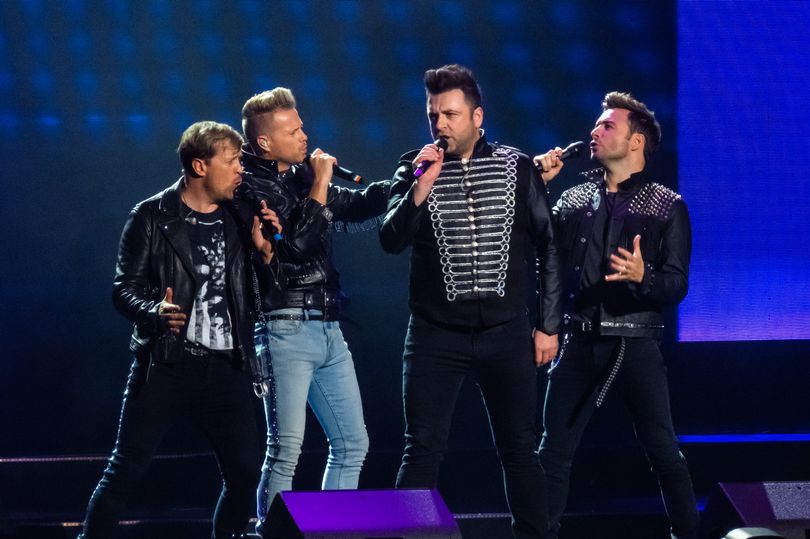 Irish boyband legends Westlife will soon attract thousands of loyal fans to Dublin’s Aviva Stadium for a concert full of the groups greatest hits as part of their Wildest Dreams tour.

Westlife play the Aviva Stadium on Friday, July 8 and Saturday, July 9. They will then head down to Cork for two more gigs as part of their tour which also sees them playing London’s Wembley Arena.

Here is everything you need to know about the Westlife Aviva Stadium concerts from stage times to support acts to getting to the venue.

When are Westlife playing the Aviva Stadium?

Westlife will play Dublin’s Aviva Stadium on Friday and Saturday, July 8 and 9.

What time do the Westlife Aviva Stadium concerts start?

Who is Westlife’s support acts at Aviva Stadium?

Westlife will be supported by fellow 2000s pop royalty, Sugababes, at Dublin’s Aviva Stadium. The iconic girl group, known for hits such as Round Round and Overload, will be made up of its original members.

The other support act will be Irish singer Soule.

How to get to the Aviva Stadium for Westlife

Public transport is by far the best way to get to the Aviva Stadium for Westlife.

The DART leaves you right beside the stadium at the Lansdowne Road stop. Meanwhile, Dublin Bus routes that take you near the venue include the number 4, 7, 7A, 38, 38A, 39 and 39A.

Are there still tickets for Westlife at the Aviva Stadium?

There are a number of tickets remaining for Westlife at the Aviva Stadium on Saturday, July 9. Tickets can be purchased through Ticketmaster.ie.

What songs will Westlife perform at the Aviva Stadium?

You can see the setlist here.

“It’s going to bring you through the 22 years of Westlife. It will be full of all of our hits but we want to freshen it up and make it a very exciting show for families,” Westlife singer Shane Filan said last year.

No bags, with the exception of small handbags, will be allowed into the stadium. Handbags will be subject to search.

Where do I enter the Aviva Stadium for Westlife?

Your designated entrance at the Aviva Stadium depends on where you are sitting and whether or not you’re standing for the Westlife concert.

There are five coloured coded routes to access the stadium and they will be on your ticket.