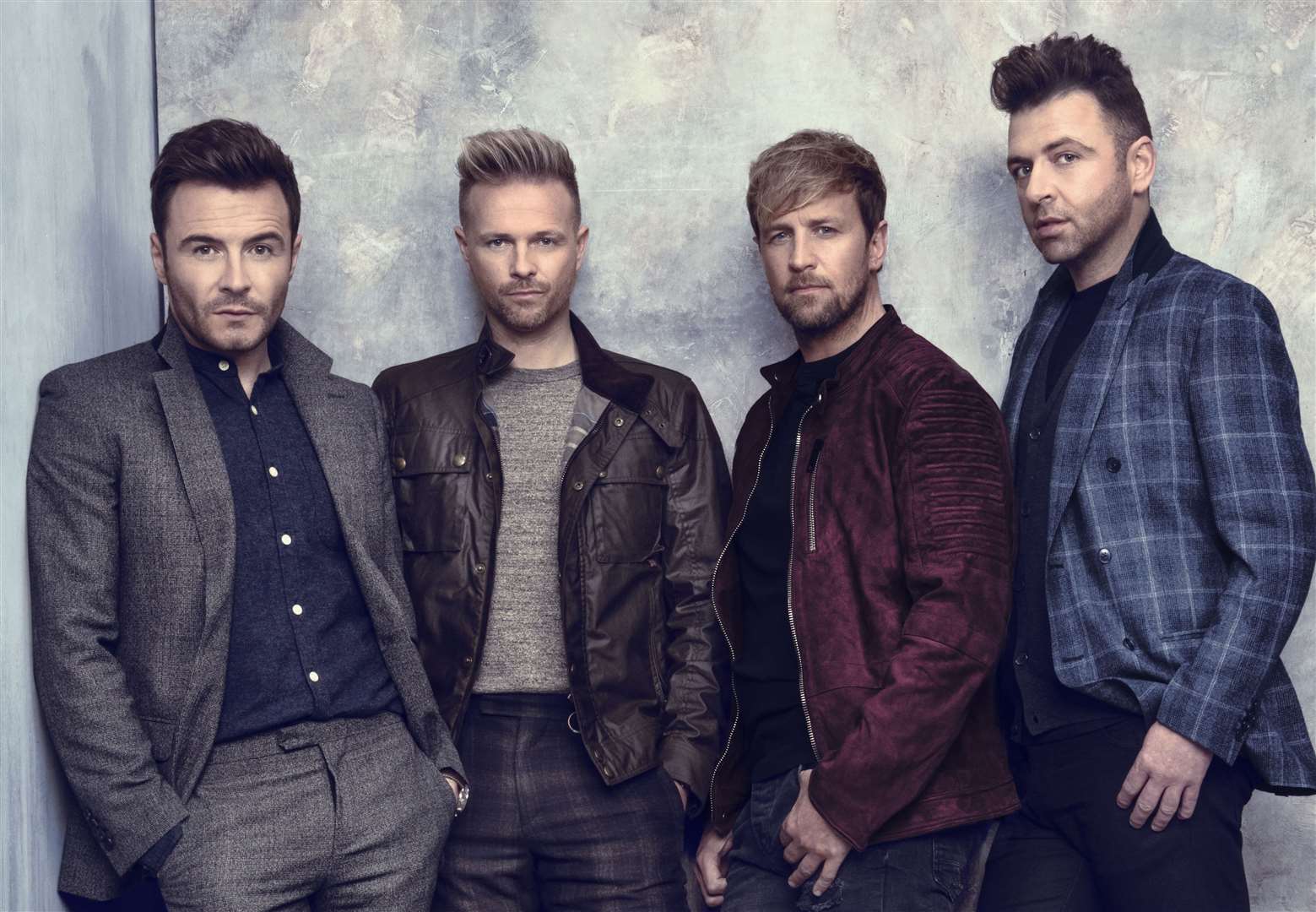 Westlife singer Mark Feehily said he is amazed the band’s fanbase is still there after all these years.

The group broke the hearts of fans around the globe when they announced plans to disband in 2012 before all embarking on respective solo careers over the years before reuniting in 2019 with their hit Hello My Love.

Over the past two years, a number of the band’s planned tour dates were axed throughout the coronavirus pandemic.

Following on from the heartache, fans were left delighted to hear the group are headed on the road for their The Wild Dreams Tour, which will take them across the UK’s biggest arenas and two dates in Dublin and Cork as well as the release of a new album.

Speaking as they released their new single Alone Together, Mark said he was surprised the band still have such a strong fanbase after all these years.

He told us: “It is mad to think after all these years we still have a massive fan base, and we continue to sell out stadiums and arenas. We cannot wait to get on stage again.

“2022 is going to be Westlife’s biggest year yet and it is great to get going with the release of this new single. We’re super proud of it. It has been amazing to be part of writing Alone Together and working with such distinguished music producers. The entire album has been a massive success.”

Mark said after a two-year postponement of their gigs, they’re “going to make up for it” for fans on this tour – and said some special surprises are in store for their Irish shows.

“We are now getting ready for epic shows in Dublin and Cork this year and a huge arena tour. It has been a tough couple of years for us and other musicians with the pandemic causing us to postpone things so we’re really going to make up for it on this tour.

“We’re preparing something really special for our fans in Ireland. The Dublin and Cork shows will be amazing and there will be lots of surprises.”

Mark also opened up about his excitement about his daughter Layla being able to see him perform for the first time on stage, saying it will be a “special moment”.

“It’ll also be the first time Layla gets to see Westlife in action. That will be a special moment.”

Speaking about Alone Together, the band said: “Alone Together has got such a smooth melody that starts off subtly and ends up quite big and euphoric. It’s a fresh, punchy, upbeat song that reflects the energy of where we are as a band right now, releasing great music together and preparing for a major tour.

“It has also been fantastic to reunite with Rami Yacoub who co-wrote the single with us. Rami worked with us at the very beginning of our career so it brings us full circle and it has been amazing to work with him again as well as a number of other super talented writers. It is a great single and we think the fans will love it,” they said.