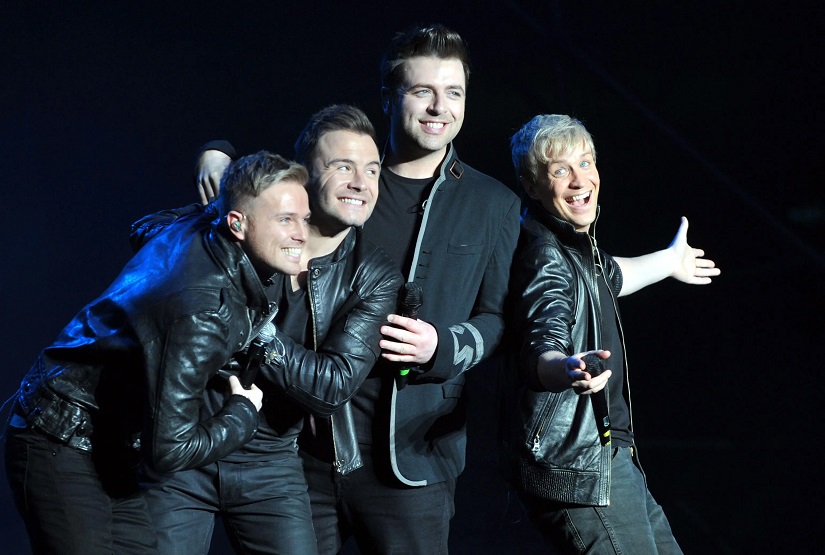 The part where Nicky is talking about this, and that we are now posting as an article by itself, is taken from the Nicky interview that we posted here.

Kick off in Kent

Westlife has a big tour coming up. Nicky says: “We kick off in Kent in the UK on July 1st, then we’re performing in Colchester and later in that week we come back to Dublin to do a couple of nights in the Aviva Stadium. Then we’re touring pretty much every weekend right up until October when we start arena shows in the UK.”

The tour, which was originally meant to happen before the Covid-19 pandemic, will continue into 2023 as Nicky and bandmates Shane Filan, Kian Egan and Mark Feehily hope to travel outside of Europe. He added: “Next year we need to look at Asia because those tour dates still need to be done, but those parts of the world haven’t fully opened up yet because of Covid so we will have to wait and see.”

This tour has been a long time coming, and the dad-of-two says it feels incredible to get back out on the road and honour previously cancelled gigs so that no fans are left disappointed.

“I’m really looking forward to it because we’ve all been through a strange few years. It was great to get our new album that we recorded during lockdown released before Christmas,” Nicky said.

“It’s nice to be able to do the Pairc Ui Chaoimh shows in Cork that have been delayed for two years now. Wembley Stadium in London has been delayed since 2020 as well. We’ve just announced a date in Belfast as part of the UK and Ireland tour. That will be a great show, Belfast is always a big place for Westlife as we have a lot of fans there.

“It’ll be weird though, because we did the 20th Anniversary Reunion tour in May 2019 and by the time this tour kicks off it will have been over three years, which is nearly a mini-reunion in itself! But it will be a good one and it will take us well into next year.”